Our relationships with the region's farmers, foragers, and fishermen allow us to find and bring the highest quality farm-to-table ingredients to your meal. Artfully melding these ingredients, we extract fresh, delicate, subtle, and passion infused flavors and pair them perfectly with California's exquisite wines and spirits. 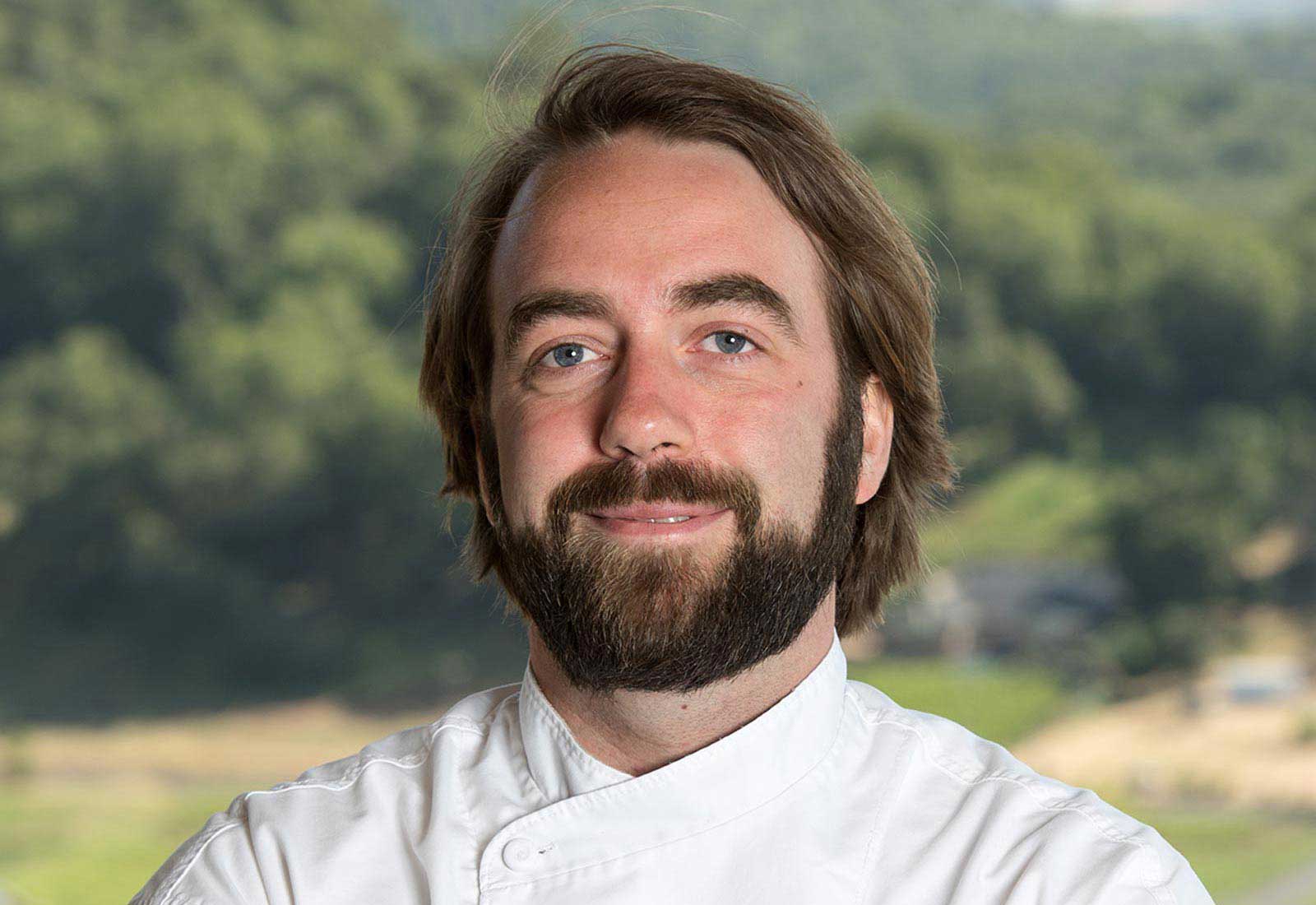 Chef Max Porterkhamsy graduated from the Bachelor of Culinary Arts program at the Culinary Institute of America.
Read More >>
He worked at Eric Riperts famed Le Bernardin before moving to California. Once here he was hired to one of the first wine & food tasting rooms in California and was quickly appointed Executive Chef at The Reserve Room in Kenwood, CA. There he developed 7 course tasting menus that garnered rave reviews. Max's passion for pairing wine and food led him to start focusing on private wine paired dinners and founding Vine Dining.
Read Less >> 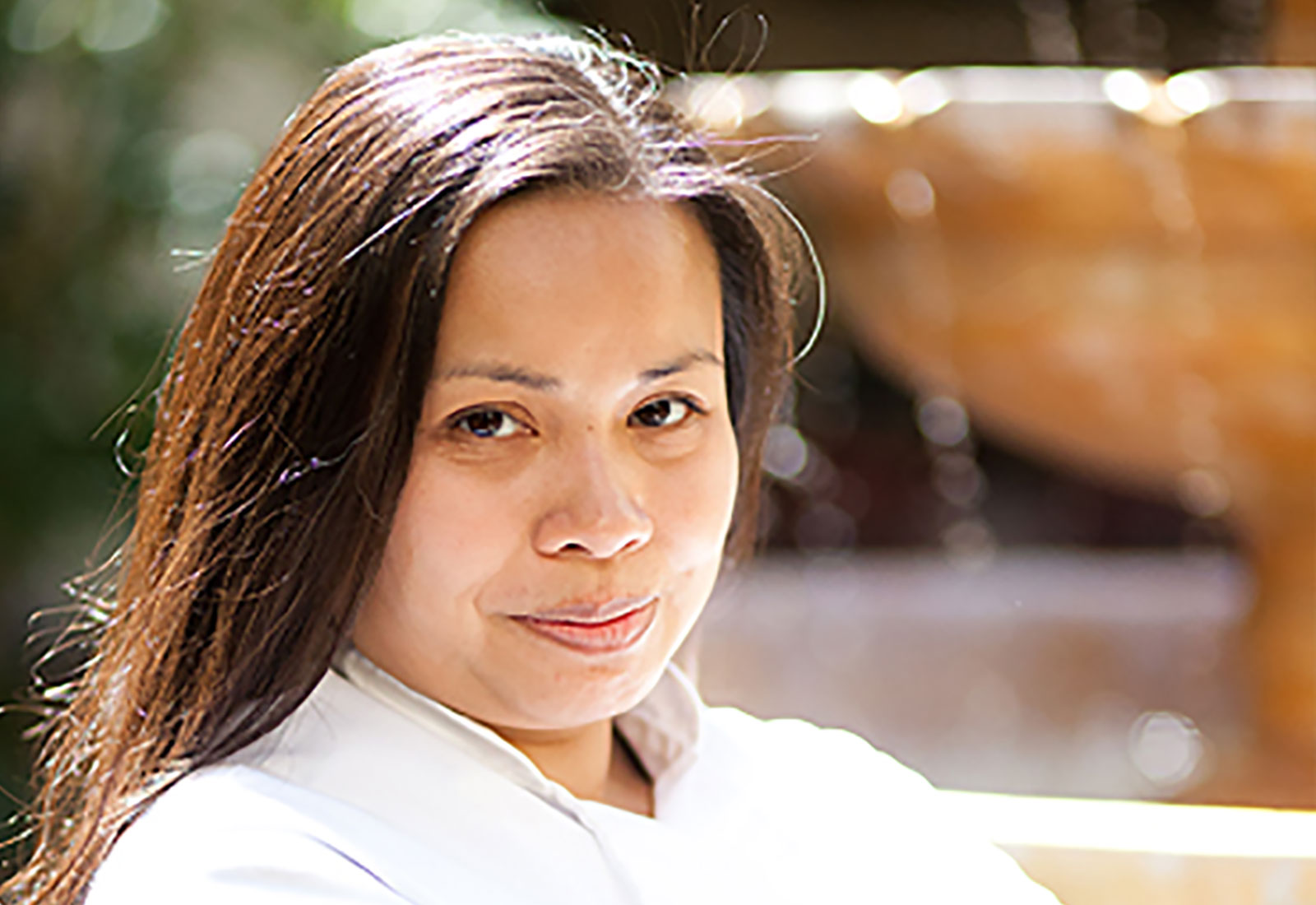 Chef Khambay Porterkhamsy graduated from the Baking and Pastry program at the Culinary Institute of America in NY.
Read More >>
She moved to California and launched the Kara's Cupcake Napa Oxbow location before being recruited to Executive Pastry Chef of the Kenwood Inn & Spa. While there she was appointed as Executive Chef to run the wine & food program at their HKG Tasting Room. Khambay is currently the Executive Chef of the Olea Hotel as well as Director of Operations with Vine Dining.
Read Less >> 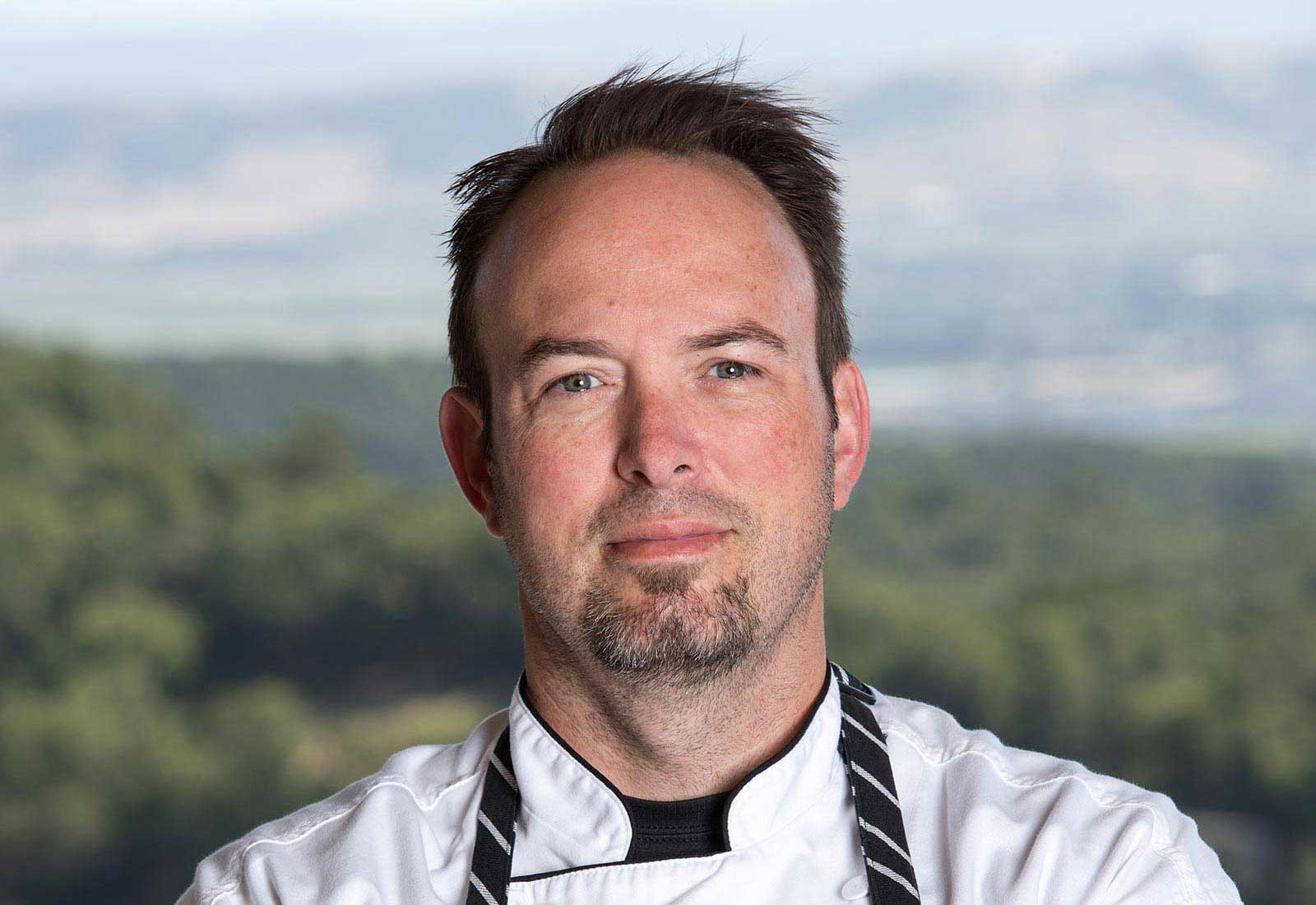 Chef Chris Dedman graduated from the Le Cordon Bleu Culinary Program at the California Culinary Academy.
Read More >>
From there he honed his skills at several San Francisco restaurants before landing a position at Chef Gerald Hirigoyen’s financial district staple, Piperade. During his four year tenure as Sous Chef and Chef de Cuisine at Piperade, Chris contributed in all facets of kitchen operation and played a large role in making the restaurant a perennial selection to the SFChronicle’s “Bay Are Top 100 Restaurants” list.
Read Less >> 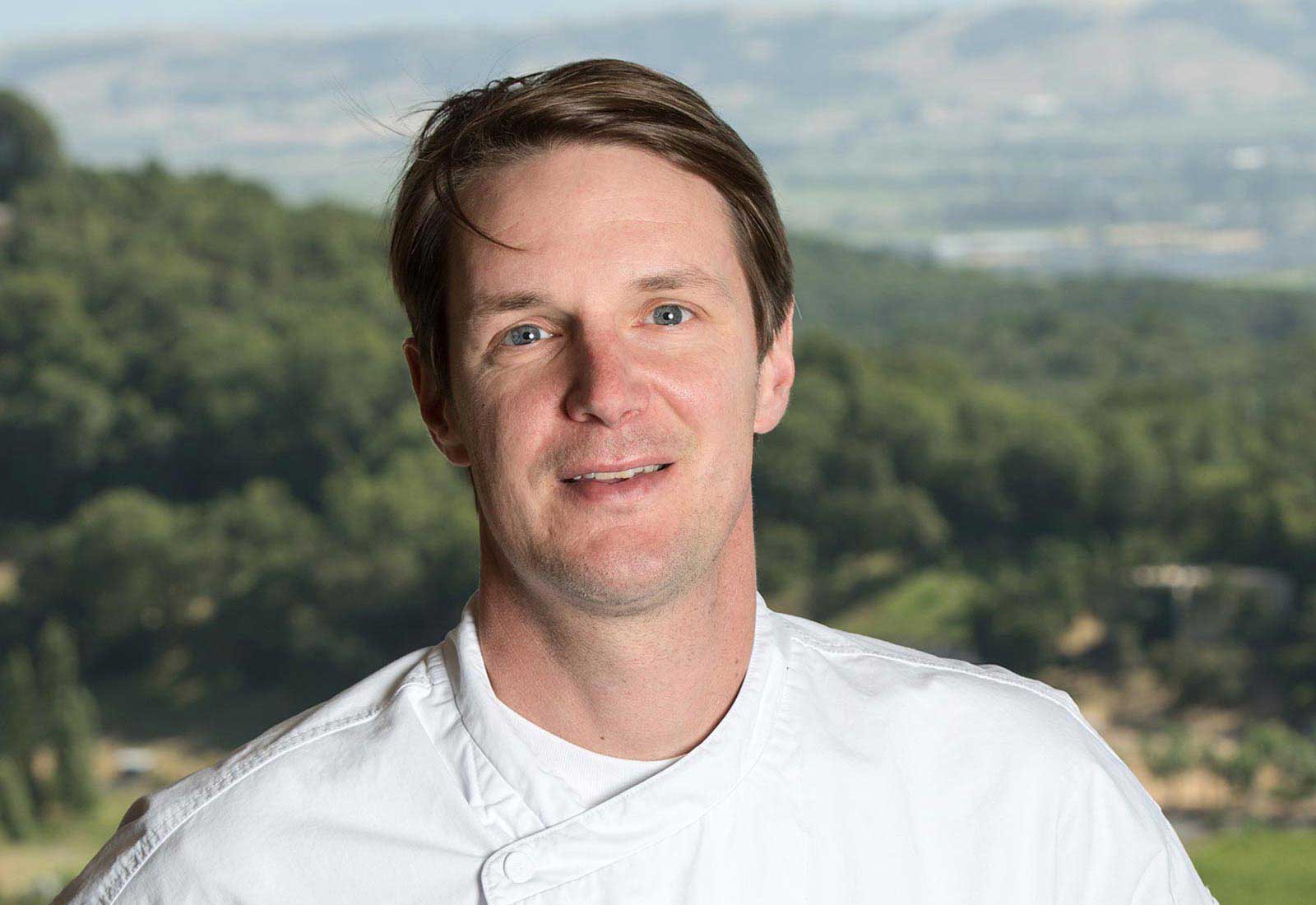 Chef Jon-Eric Rauls graduated from the Culinary Institute of America.
Read More >>
Jon-Eric attended the CIA before heading to Hollywood to cater glamorous events for the stars. He then transitioned to a private chef position with a famous family in the hills. Recently he has moved to the Bay Area to homestead and cook with Vine Dining.
Read Less >>
about
book now
X

The online calendar has our current availability. If the date is unavailable, please contact us and we will do our best to accommodate you.

Please use the edge of the form to scroll on mobile device.